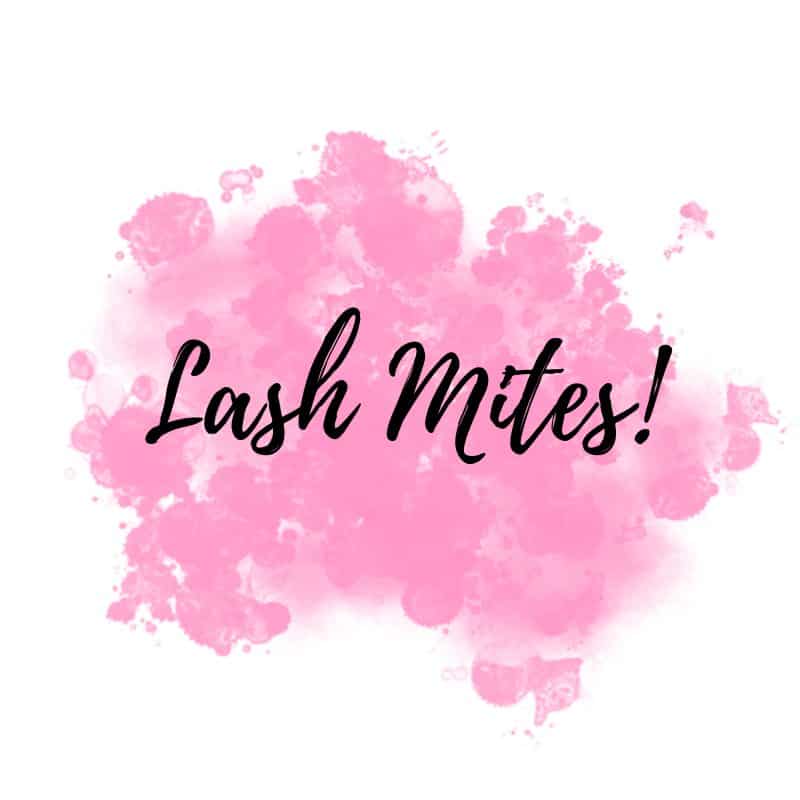 If you have visited Divine Lashes then you have heard use talk to you about lash mites. I know, gross. However, it is important to know what lash mites are and why it is important to prevent an infestation. For those who don’t know, lash mites (also known as demodex folliculitis) are microscopic parasites found in the follicles on our face. They eat the dead skin cells and oils on your eye lid. Just like we have skin mites and dust mites, lash mites are no different. No matter how many times I talk about Lash Mite’s they always make my skin crawl! Pretty much everyone has a small number of lash mites on their eyelashes and they are usually harmless, most people don’t even know they have them. They help keep the lash follicles clean because they are eating the dirt and oils. Only when there are many lash mites does it become a problem.

Now that we know what lash mites are let’s talk about how to avoid an infestation. The most important tip to remember is washing your face at night. Lash mites do not like the light, so they are face down in your hair follicle throughout the day; at night is when they come out. If you have makeup, dead skin and/or oils on your lash line this becomes a buffet for them. The more they have to eat the more they will lay eggs because your lash line has become the perfect place for them to start a family. This is how you get an infestation.

When there are too many lash mites, they get overcrowded on the lash line resulting in numerous mites face down in each hair follicle. If there are too many lash mites in one hair follicle your natural lash will slip out and you will experience lash loss. Try not to panic too much, we don’t want you over washing your lashes or becoming worried about them. Too much washing can also cause lashes to fall out prematurely because you are constantly rubbing and tugging at them; not to mention your eyelash extensions will fall off faster as well.

If lash mites are microscopic how will we know when there is an infestation? Well, because there is so many you will start to notice build up on your lash line. Your lash line will start to look crusty- similar to when you have sleep in your eyes. You may experience itchy eyes and you will start to notice your own lashes falling out. I have seen it! Let me tell you a story about a client I once had who wore goggles in the shower. She didn’t want the water to hit her eyelashes and make her eye lash extensions fall off. She was not washing her lashes or letting the water rinse them out.

When she came to Divine Lashes, you could see the build up on her lashes as soon as she walked in. The Lash Artist who did consultation with her learned that her prior Lash Tech did not give her proper after care instructions and just did a removal and a new set because she was not sure what this client had!

During the consultation the Lash Artist went through after care, and how it will help her lash mite infestation. It took 20 minutes to clean the lash line with lash shampoo- and even after washing there was still stuff coming out of her hair follicle. Originally this client came in for a removal and full set, after washing the Divine Lash’s Artist preformed the removal as the extensions used on this client was too heavy and then applied a fresh set. The set was a recovery set as her lashes were weak, thin, and sparse. Even after the appointment she was told about after care and lash mites…

Once you get an infestation it takes while to get rid of it. There are even studies that suggest that a Lash Mite Infestation can be chronic! Every time she came in for a fill, we would monitor her lashes to see how they were doing. She was letting the water hit them and we began to see an improvement in her lashes. This unfortunately did not last; she began wearing the goggles again in the shower and we notice the build up again. She noticed that when she washed her extensions many of her extensions and lashes were coming out…

This was because her lashes were falling prematurely due to the abundance of lash mites! She had less and less natural lashes every time she came in and we noticed some of her lashes slipping out when we washed them. We had to tell her we could no longer put eyelash extensions on her until this cleared up.

If you do think you are getting an infestation of lash mites begin by always washing your face before bed. Here at Divine Lashes we provide every client with a bottle of lash shampoo which consists of distilled water, baking soda, and baby shampoo. The baby shampoo suppresses the growth of bacteria which is exactly what you want to get rid of lash mites and prevent them. If the infestation is severe, we recommend taking a break from eye lash extensions and speaking to an eye doctor.

A break will help because when eyelash extensions are applied to your natural lash there is a small space between your skin and the extension where bacteria can grow… Also, if you are losing your natural lashes due to lash mites then you won’t have any natural lashes to apply an extension to. We also recommend taking a break from wearing makeup around the eye area.

This will help keep the lash line clean as well you will not be transferring the mites to your makeup. We recommend seeking an eye doctor to look at your lashes, they can prescribe something to help get rid of them faster and give you a proper diagnostic!

Ok ladies and gentlemen now you know all about lash mites and how to keep your eyelashes clean. Have a goodnight and don’t let the lash mites bite! 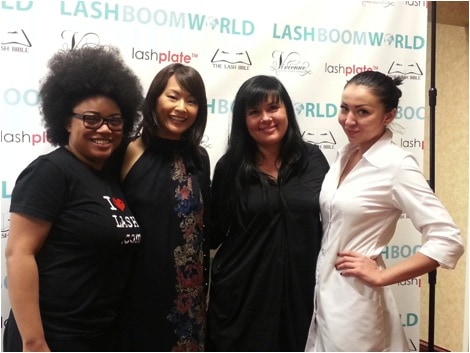 As many of you know, I flew to Chicago in June to take a course from a Russian eyelash extensions competition champion of 2012. I was one of the 4 Canadians who attended the course among approximately 200 American eyelash stylists! In August, our Chief stylist in our Laval location, Asako took a course from… 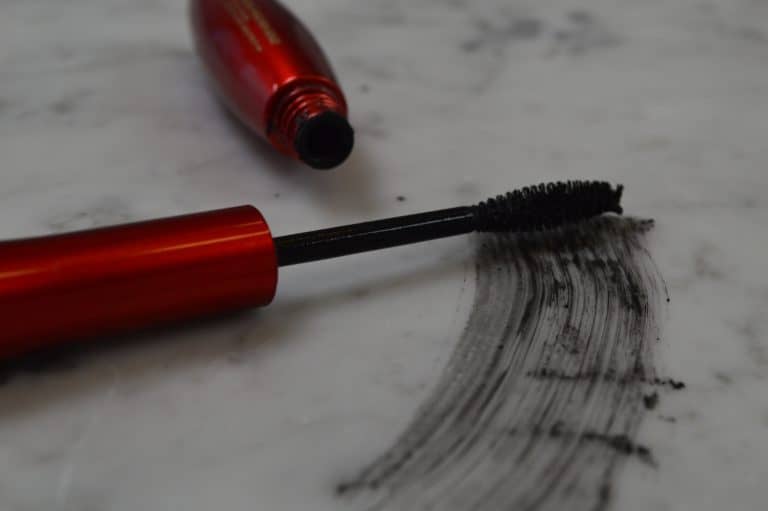 Want to know what is GREAT and not so great for your eyelash extensions when it comes to make up? Read our tips from our Eyelash Artist Kelly, at Divine Lashes Toronto. 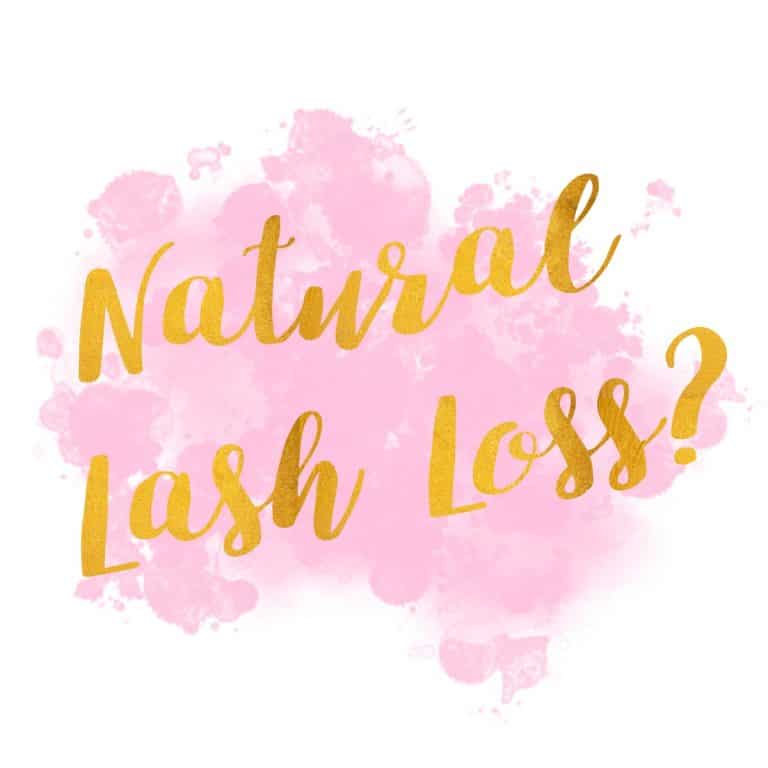 A client of mine came in with her new born baby boy! The baby was only 2 weeks old. My son is now two and a half years old and its amazing how you forget how small the newborns are. He was sleeping in his stroller the whole time, occasionally making small noises. I can… 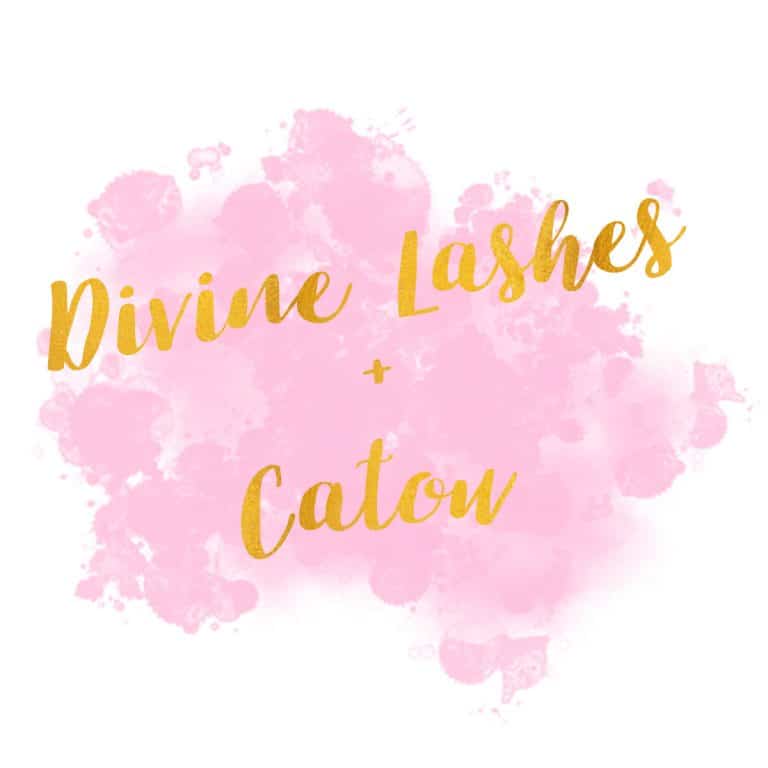 There is a growing pace to the eyelash industry, salon’s are in a rush to fit as many clients as possible in a day, and are focused on sales goals. Employee turnover rates are high, and quality is often lacking. After 8 months of working in a popular lash bar in Toronto, it took me… 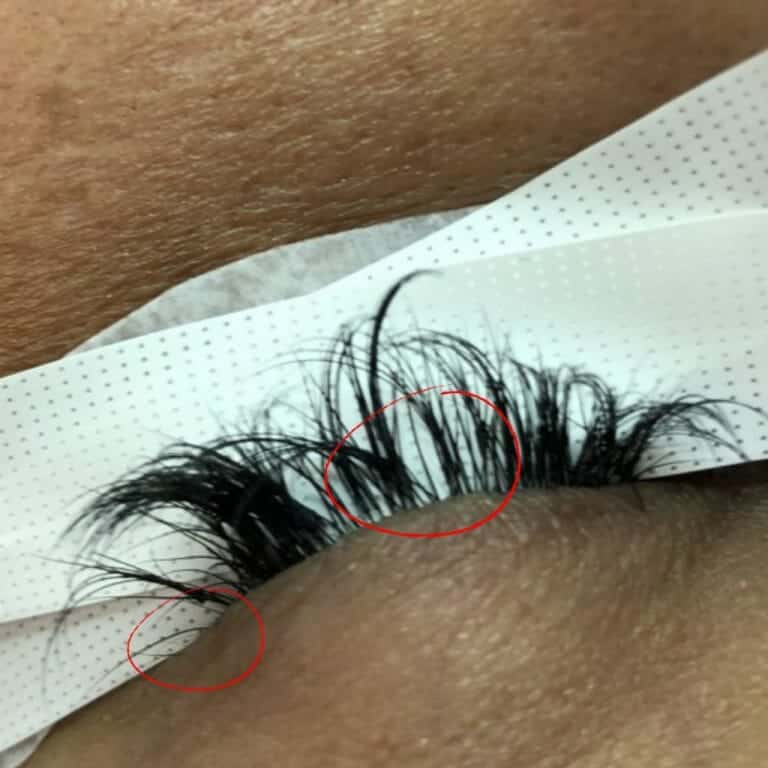 This client got a set and fill done at a different salon, and visited us for a fill. She noted that she wanted something full, dense and fabulous! However, she only booked for classics. We asked her why she chose classics instead of volume extensions if she wants something full? She told us she had… 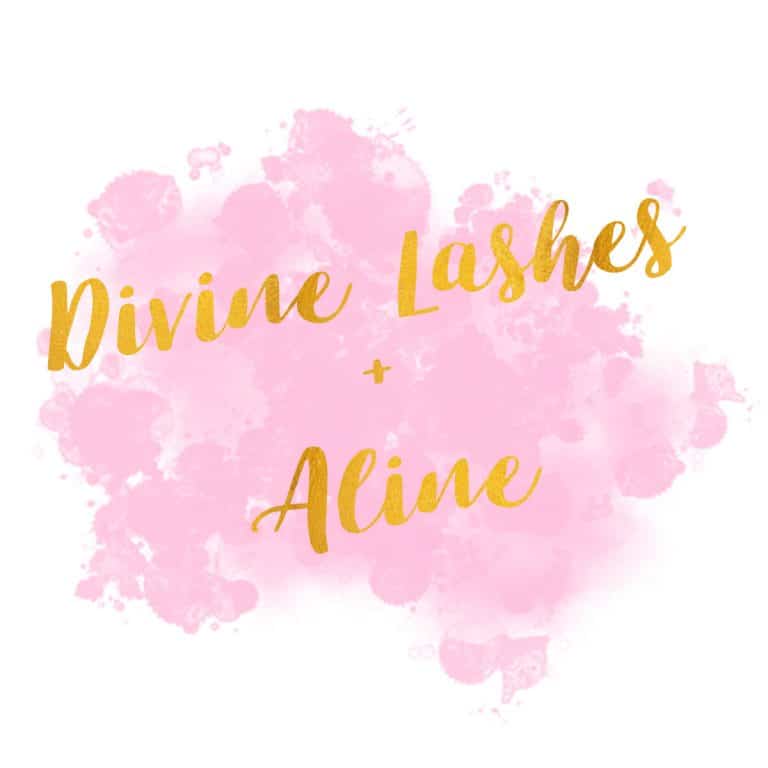 My name is Aline and I am a Junior Stylist at Divine Lashes. I came from Brazil, where I obtained my certificate as a Lash Artist, but when I started working with Asako at Divine Lashes in Montreal, I started to learn a lot of things that made my lashing technique and quality of work…